Inspired by BioShock and System Shock 2, Void Bastards is a revolutionary new strategy-shooter that will test your wits as well as exercise your aim. Can you lead the misfit prisoners of the Void Ark through the derelict spaceships and myriad dangers of the Sargasso Nebula?

Matches     Takers
Click outside the video to close it.
This game was listed in an early draft of Humble Choice #1, but it did not end up being part of that bundle, but eventually appeared in Humble Australia Fire Relief Bundle. updated 2 years ago by ellipsism 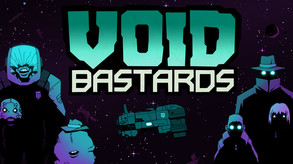 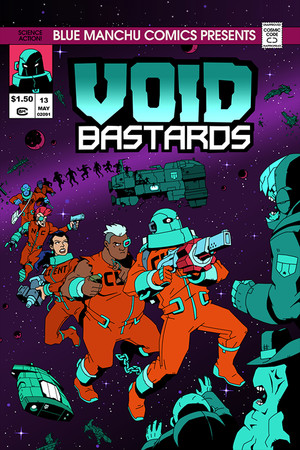