Override: Mech City Brawl
No gears, no glory! Control gigantic robots and duke it out in this 3D mech brawler! Epic battles await in local and online Versus mode, 4-player Co-op – where each player controls one part of a mech – and a single-player game mode. Each mech has its own gameplay style, special moves, and finishers. 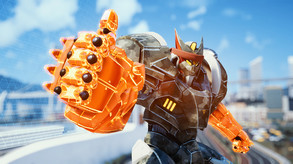 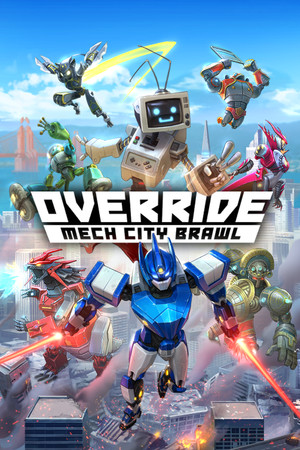